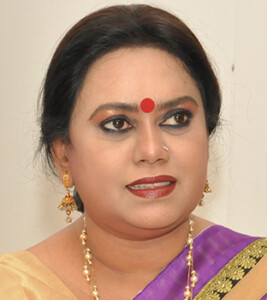 Ms. Shirin Huq obtained MA in Bangla. She has been engaged in the ICT arena for a long time. She also has ample experience as a newscaster in the mass media by being involved for more than half a decade as a newscaster in both Bangladesh Television and Bangladesh Betar. She is the Chairman of Optimax communication